Approximately 90 students from 15 schools in Mercer, Crawford, Erie and Warren County participated in my annual Student Government Seminar at Thiel College in Greenville on November 2. In both committee and on the floor of the “Senate,” students debated many of the important issues now under consideration in the General Assembly, including the death penalty, welfare reform, Sunday hunting and drug treatment for heroin overdose victims.

I was deeply impressed by the enthusiasm, creativity and mutual respect of the students as they analyzed and debated these problems. Their perspectives were fascinating; their acceptance of divergent opinions was refreshing; and their intelligence and social consciousness continue to give me hope for the future.  I extend my heartfelt thanks to everyone who participated and made this day so educational and inspiring, including guest panelists Sen. Hutchinson, Rep. Longietti, Rep. Nesbit, and Rep. Wentling.

Your real-life lessons were exceedingly valuable and enlightening. You are all helping to ensure that government “of the people, by the people, for the people,” continues to thrive for generations to come. 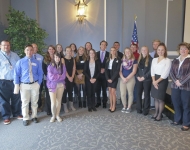 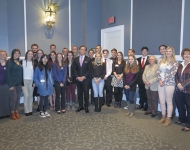 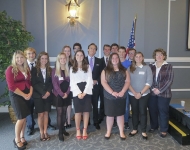 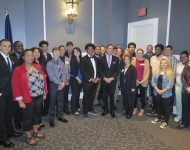 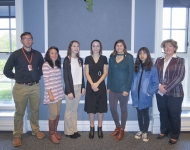 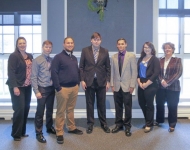 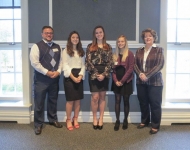 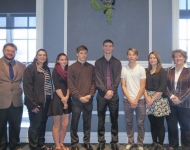 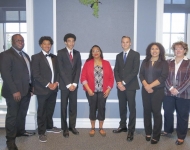 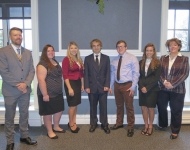 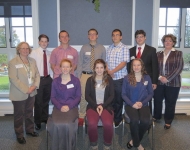 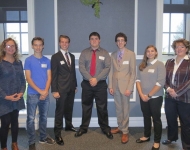 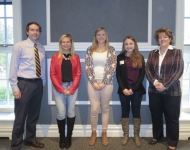 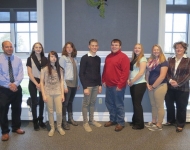 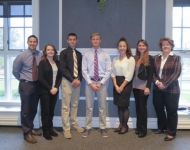 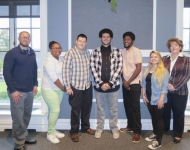 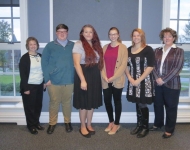 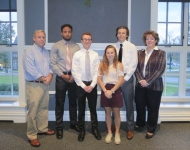 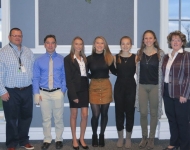